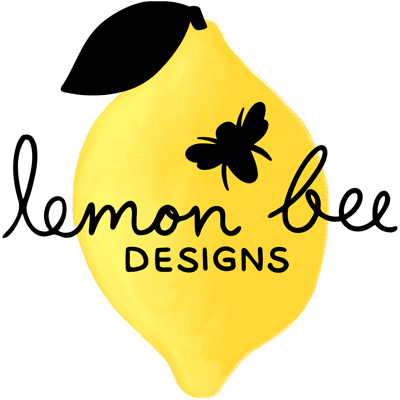 Yey! Though I must admit, I have a bit of a love/hate relationship with spring time. I love all the colour, the light and all the new life, but it´s also a time when I always get ill. I suppose after the winter, my batteries are running at an all time low, so my immune system decides to finally throw the towel in. Which is why I´m currently sporting a cold, but as it hasn’t floored me yet I´m excited to get some Easter decorations out.
This year I´ve decided to give the needle felted Easter eggs a try, because I just happened to run into some polystyrene eggs at a local craft store. I have tried these before years ago, but I didn’t get very far as my needles kept snapping almost instantly. In all fairness to the needles I realise now that I wash´t actually using polystyrene, but some weird soft but too dense paper…thingy.
But now I have finally managed to get some done and here are the instructions. Though please be extra extra careful of the needles as it hurts like hell if you pierce yourself.
Materials